In the market for a SSD replacement of your mechanical hard drive? Are you tired of synthetic benchmarks and holy wars in SSD forums? I’ve got some pure numbers here for the most popular models: Samsung 830, OCZ Vertex 4, Crucial M4 and the new Samsung 840 Pro, all tested under Mac OS X 10.8.2 with Blackmagic Disk Speed Test.

First, a fast recap of the most popular SSD choices of the past 2012: 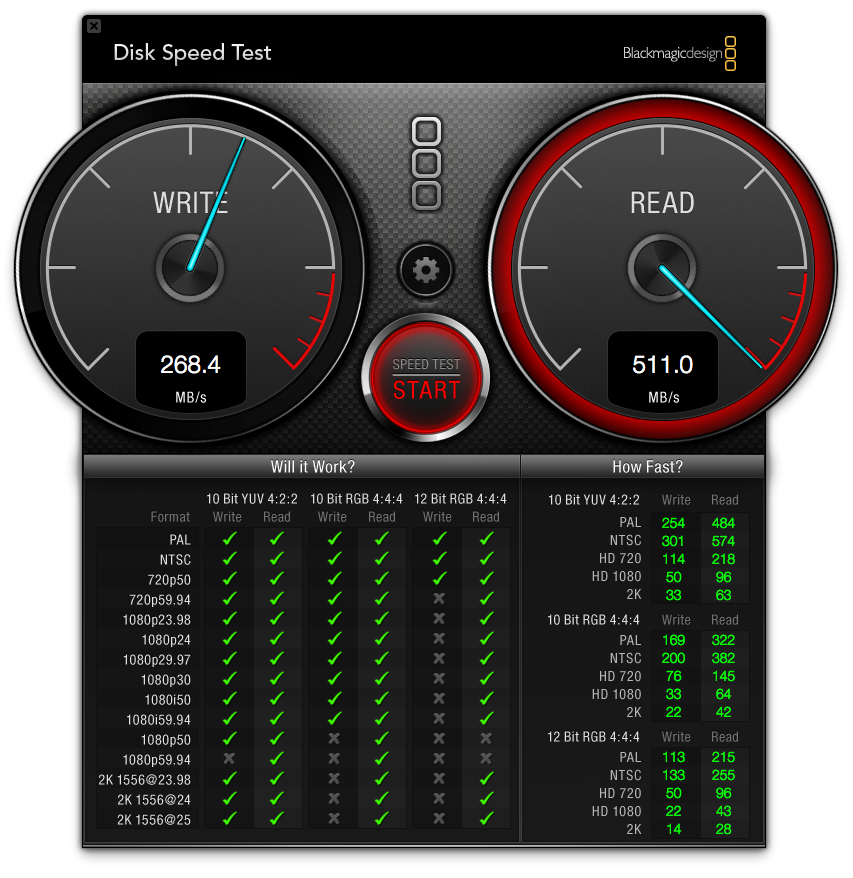 Quite slow for a modern SSD but still faster than a SATA3 hard drive. Put this one in an aging MacBook Pro (late 2008 or mid-2009) and you’ll squeeze the last drops out of their CPU/chipset performance, capping read/write at around 270MB/s on these notebooks. 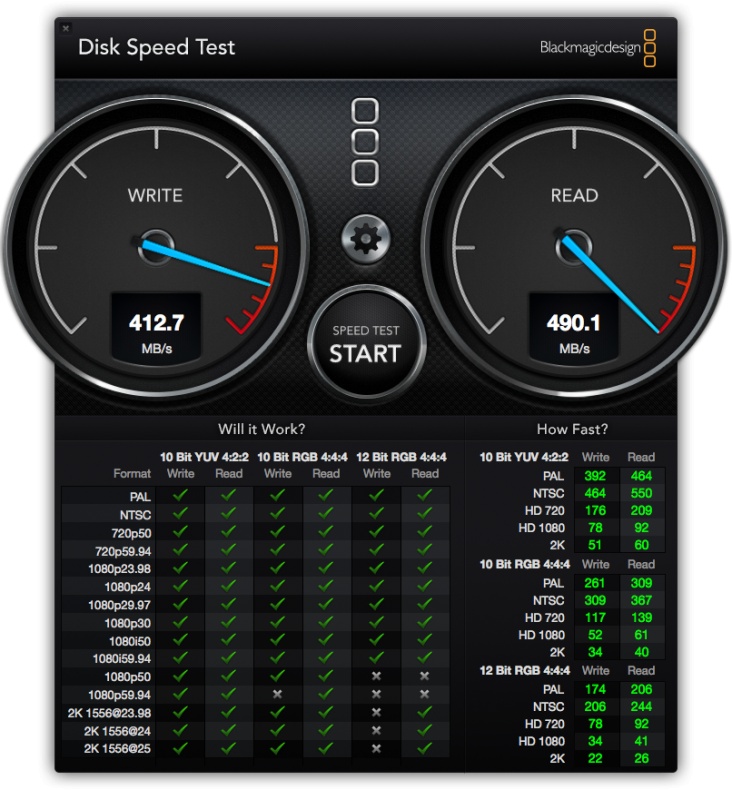 This is the previous generation of Samsung’s SSD line, and is a very popular if not a “standard SSD” drive now, especially the lower capacity versions of 128Gb and 256Gb. 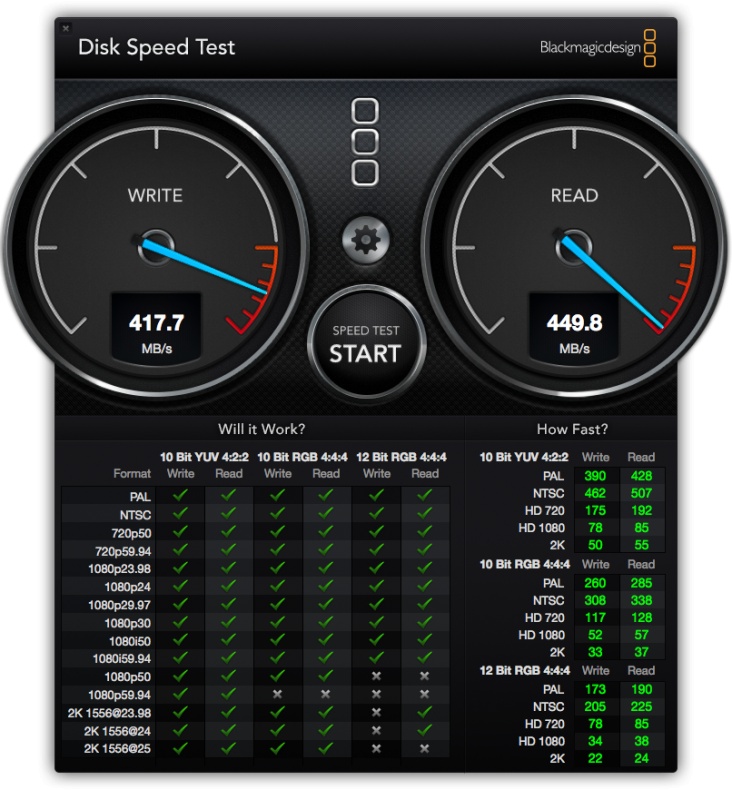 The last two are pretty much the dominant players on the market now, being also the best dollar to gigabyte ratio for the moment at around $0.85 per Gb. 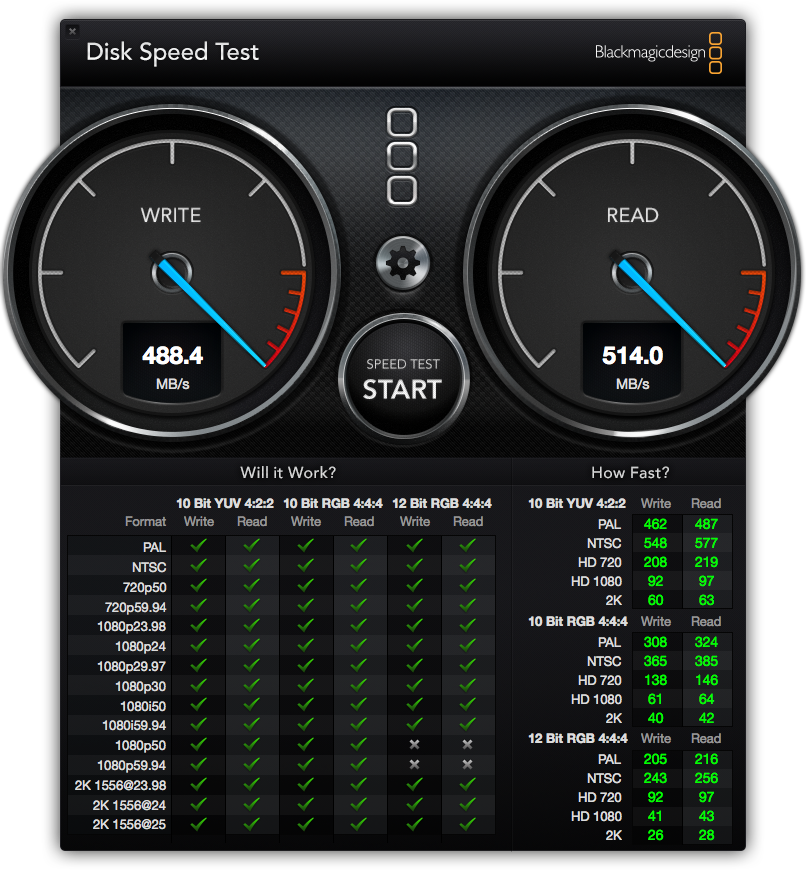 The 512Gb version is even faster and if you need more speed, you can achieve it by striping the SSDs together in a RAID0 setup. Still not enough? Add more SSDs and don’t forget about the backups, I’ve heard that RAID0s tend to fail often. 🙂 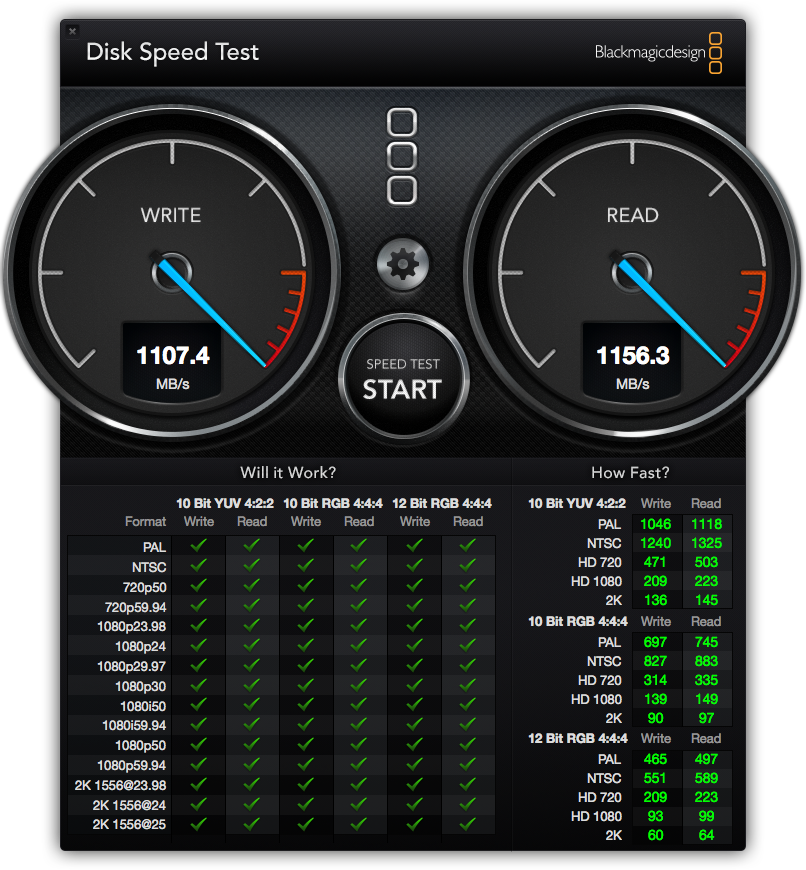 Yeah, I know, this one is clearly an overkill… Unless you are dealing with 2K and higher resolution video capture and editing 😉

This site uses Akismet to reduce spam. Learn how your comment data is processed.